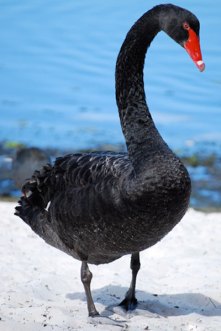 …a large party from Willem De Vlaming’s voyage went ashore at what is now Cottesloe Beach, crossed land for two days and reached a major river. They noticed that there were a lot of black swans on the river and named it ‘Swarte Swaene-Revier’, hence why we refer to it as the Swan River today.

This is the first recorded sighting of the Swan River, however many other Portuguese and Dutch ships may have sailed down the coast of Western Australia and had seen the river but did not bother to record the sighting or live to tell the tale!

Have a Local History Question?

Send us an email!